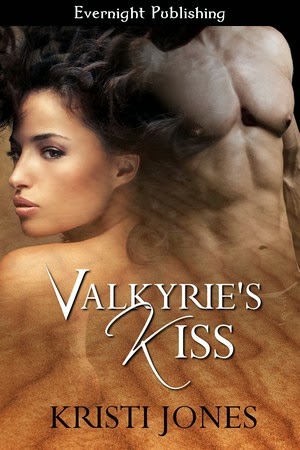 There's a story behind this story - well, a very short one. Some time ago, my sister and I challenged each other to write a racy romance. Just for fun. And guess what? It was so much fun! I had so much fun writing Valkyrie's Kiss that I decided to submit it to Evernight Publishing. I guess they had fun reading it, because they sent me a contract!

Valkyries have one simple duty—to find heroes and mark them for Valhalla with a deadly kiss. But when Sabrina stumbles upon courageous Sergeant Jesse Moran on a dusty street in Kandahar, she breaks all the rules of her kind and saves his life.

After more than a century of service on the battlefield, Sabrina has lost her enthusiasm for sending heroes to the court of Valhalla, with its petty squabbles and corruption, and wants Jesse to have the chance to lead a full life. But with each tender touch, with each lingering gaze, she grows less sure that she can resist his tempting lips.

Racing against the clock of her own desire, Sabrina seeks help from the most dangerous immortals, risking her own sanity to save him. But the touch of his hungry hands and his insistent, sumptuous mouth are driving her into unknown realms of desire. Even if she can battle the immortal forces and find a way to save his life, will Sabrina be able to sacrifice the feel of his mortal body against hers and let him go?

Chapter 1 Excerpt:
I wanted to kiss him the moment I laid eyes on him, but of course that was the one thing I most definitely could not do.
The young girl with the AK-47 held him steady in her sights. I watched him kneel and carefully lay his weapon down, the ease of his movements stealing my breath. His face was hidden behind a pair of tinted sunglasses, his body encased in Army green and tan fatigues, but I could see his strong chin and tanned skin.
He knelt opposite the girl, unmoving. In this place of swirling dust and daily eruptions of gunfire and explosions, his complete and utter stillness was captivating—the sound of shouting retreated and fell away. Automobiles and trucks on the nearby supply road quieted. The very air seemed to halt, the dust falling to the ground like litter.
The American soldier said something. I was too far away to hear the words, but their tone, even at a distance, was calm and soothing. The girl rocked on her feet, but kept the muzzle of the gun leveled at his chest. Tears ran down her dirty cheeks, mixing with rivulets of sweat dripping from her dark hair, giving her face a Madonna-like sheen. 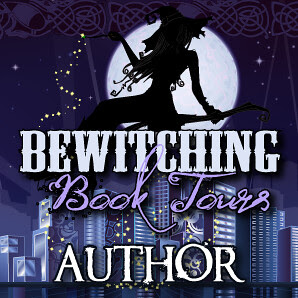 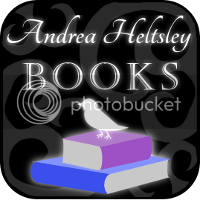